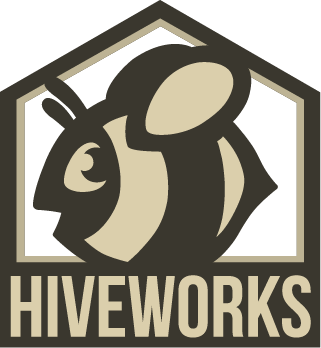 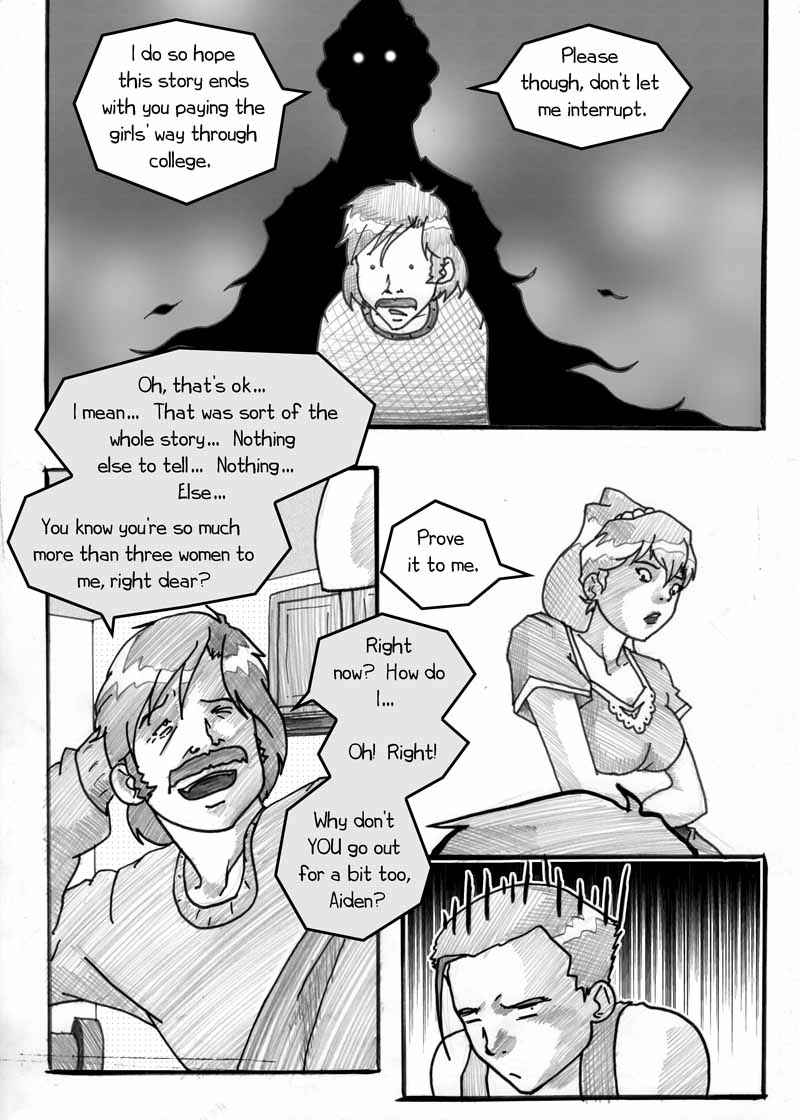 Been super sick since late Saturday.  The sick itself seems to have abated, but some medication side effects have left me with some lingering discomfort that is slow to fade.

The news from the kickstarter side, however, has been very bright.  Not only was the goal met in less than 24 hours, but we're now several thousand over with about three weeks still to go, meaning I may likely need some push goals when I'm feeling a bit better.

Get in while you can.  With the goal met there's little gamble left that you'll get the finished project.